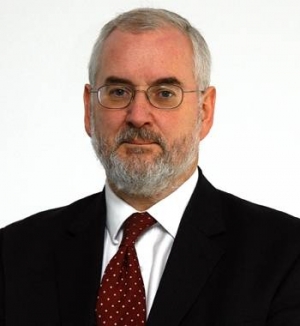 David Cooke is a Consultant Forensic Clinical Psychologist and former head of the Forensic Clinical Psychology service in Glasgow. He is a Visiting Professor in the Faculty of Psychology at the University of Bergen in Norway and an Adjunct Professor in the Faculty of Law at La Trobe University, Melbourne in Australia. He undertakes research on psychopathic disorder, the risk management of violent offenders and the impact of institutional settings on violent and disturbed behavior. He has published extensively on these issues.

David is a Fellow of the British Psychological Society and a Fellow of the Royal Society of Edinburgh. He was President of the European Association of Psychology and Law (2009 – 2012). In 2006 he received the Senior Award for Outstanding Lifetime Contribution to Forensic Psychology from the Division of Forensic Psychology of the British Psychological Society. In 2012 he received the David the Invincible Medal from the Armenian Philosophical Academy. David is called frequently to provide expert evidence in courts in the UK particularly on matters of violence risk. He has provided workshops on violence risk assessment and psychopathic personality disorder in the UK, Europe, Australia, North America, New Zealand, Australia, Russia, the Middle East, Far East and the Caribbean.

David can be contacted on djcooke@rgardens.vianw.co.uk 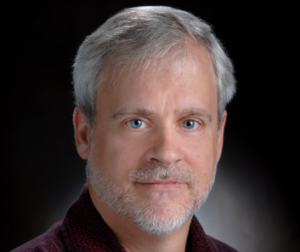 He was Co-Editor and later Editor of the International Journal of Forensic Mental Health from 2001 to 2011, and in 2012 was appointed Editor of the new Journal of Threat Assessment and Management. He is a member of the editorial board of six other journals, and served as ad hoc reviewer for more than 30 other journals, as well as numerous granting agencies. He served as an executive committee member – including President – of the American Psychology-Law Society (Division 41 of the American Psychological Association), President of the International Association of Forensic Mental Health Services, and Director of the Canadian Association of Threat Assessment Professionals.

He has led more than 425 training workshops for mental health, law enforcement, corrections, and legal professionals in North America, Europe, Asia, Africa, and Australasia. He has been qualified to give expert testimony regarding risk assessment in the superior courts of Alberta, British Columbia, Manitoba, and Ontario in Canada; in the superior courts of Arizona, California, Florida, Illinois, Iowa, Kansas, Missouri, Texas, Washington, and Wisconsin in the United States; before Federal Court in Canada; and before parliamentary committees in Canada and Scotland. 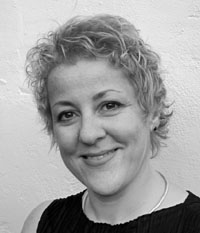 Caroline Logan is a Consultant Forensic Clinical Psychologist in Greater Manchester Mental Health NHS Foundation Trust and an Honorary Research Fellow at the University of Manchester. She has worked as a researcher and a clinician in forensic mental health services for over 20 years. She has also undertaken various consultancy roles with the national health and criminal justice organisations that look after and manage services, examining risk assessment and management practice and proposing and evaluating change.

Dr Logan has been associate editor and on the editorial board of a number of forensic journal.  She is a Past President of the International Association of Forensic Mental Health Services, and a past board member of the Scottish Risk Management Authority. She is presently Chair of the Scientific Advisory Board of the 5th Bergen International Conference on Forensic Psychiatry (www.bergenconference.no).  Dr Logan has ongoing research interests in the areas of personality disorder and psychopathy, and violence risk, and she has a special interest in gender issues in offending behavior on which she has to date published two books and a number of articles.